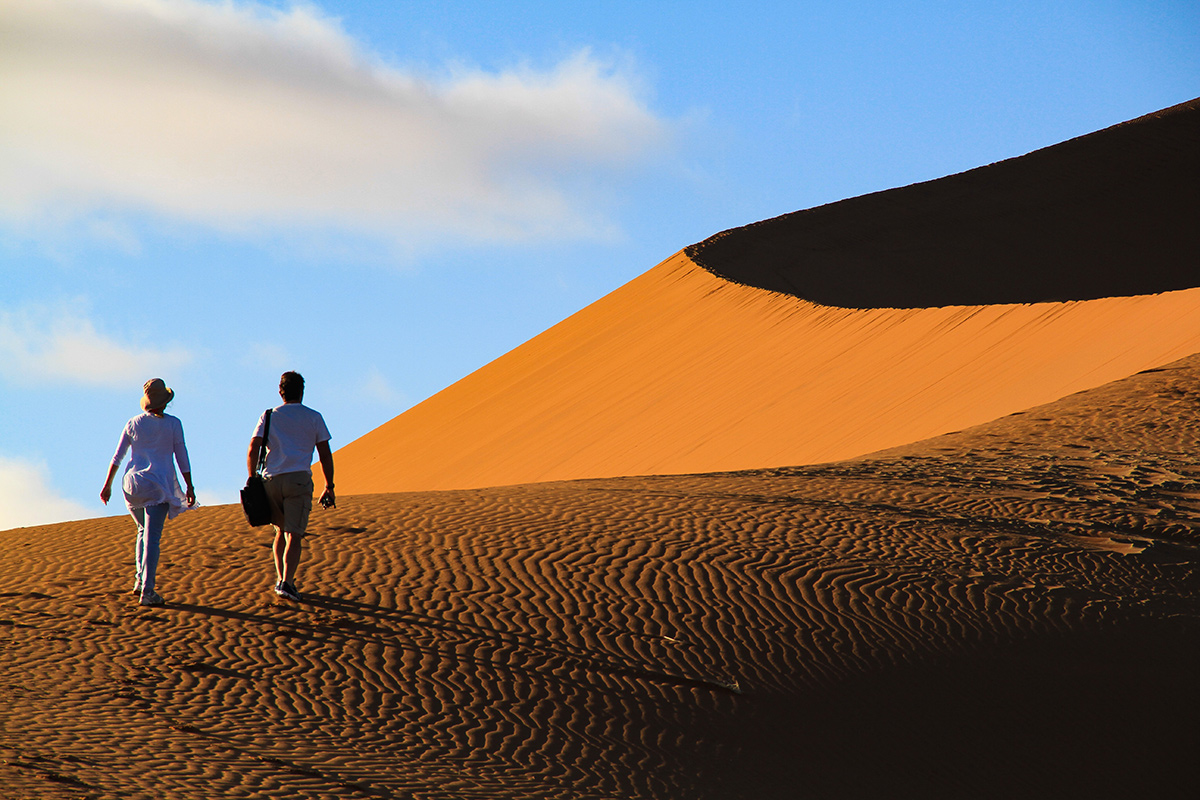 Forsys Metals is engaged in the business of acquiring, exploring and developing mineral properties. The principal focus is an emerging uranium producer with 100% ownership of Norasa, located in Namibia, Africa, which combines the fully licensed Valencia Uranium (“Valencia”) and the exploration stage Namibplaas Uranium (“Namibplaas”) projects, into production. The Company has recently sold its remaining 51% interest in the Ondundu Exclusive Prospecting Licence (“EPL 3195”) to B2Gold.

The company has the opportunity to capitalize on attractive mid and long-term uranium sector dynamics by focusing on enhancing Norasa. Forsys, through extensive exploration and technical programs has reported significant uranium resources and reserves. Norasa’s robust financial model underpins our strategic position to participate in an energy sector that is enjoying positive long-term fundamentals and to participate in the increasing worldwide dependence on nuclear power. In addition, the Company believes that potential exists to increase uranium reserves at Norasa including the potential for finding additional uranium below the existing pit shell and from known satellite deposits.

In March 2015, Forsys completed a NI 43-101 Definitive Feasibility Study (DFS) that confirmed the robustness of Norasa’s economics. The total Proven and Probable Reserve is 206Mt at a grade of 200ppm, which equates to 91Mlbs of U3O8. Norasa uranium activities are focused on:

The aims that are outlined below will see Forsys re-position as a ‘top table’ company in exploring, acquiring and developing accretive mining projects with significant resource potential. In line with this, the vision for Forsys future can be summarised as follows:

Forsys is committed to being recognised as a key provider of uranium and supplying the commodities necessary to help sustain and improve the world around us.
We want to bring about growth opportunity for all our stakeholders and create shareholder wealth by exploiting the opportunities that Forsys has and continues to generate. In doing so, we are committed to protecting the wellbeing of the environment and the communities where we work.

For the vision to become reality, Forsys has established the following core strategy:

3. Corporate branding
Raise the profile of Forsys Metals to establish it as a wealth opportunity for investors through improved investor relations, effective PR and communications.

As part of the Corporate governance of the company, the Board approved the following Corporate Values: