Corporate governance relates to the activities of the Board, the members of which are elected by and are accountable to the Shareholders, and takes into account the role of the individual members of management who are appointed by the Board and who are responsible for the day to day management of the Company.The Board is experienced and committed to sound corporate governance practices which are both in the interests of its Shareholders and contribute to effective and efficient decision making. The Company believes that its corporate governance practices ensure that the business and affairs of the Company are effectively managed so as to enhance Shareholder value. 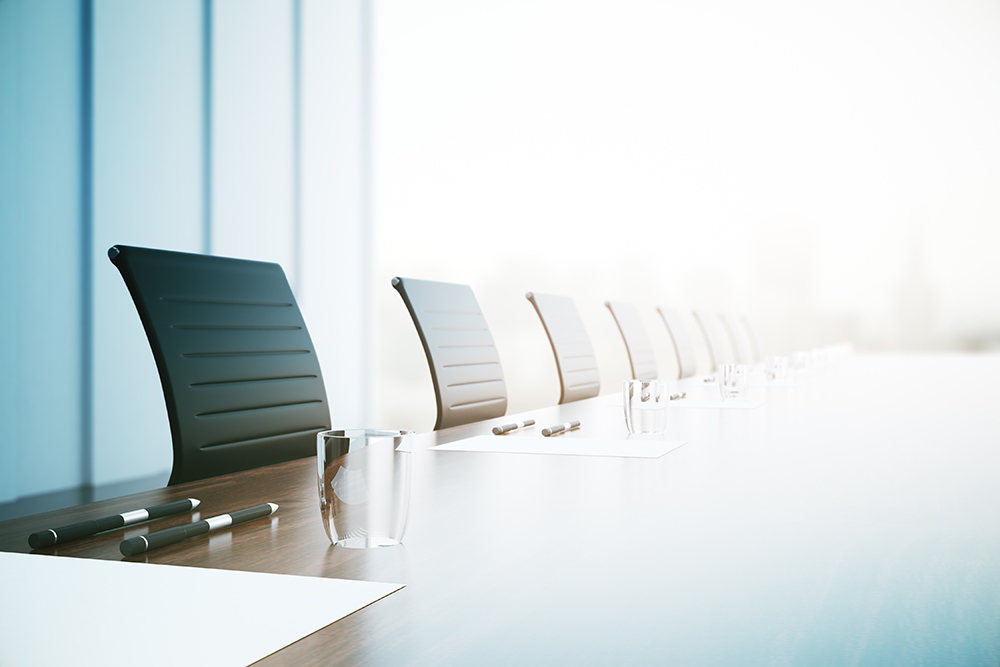 Composition of the Board of Directors and Board Independence

Since a majority vote is necessary to approve matters before the Board, the support of at least one independent director is required.

Board of Directors Mandate 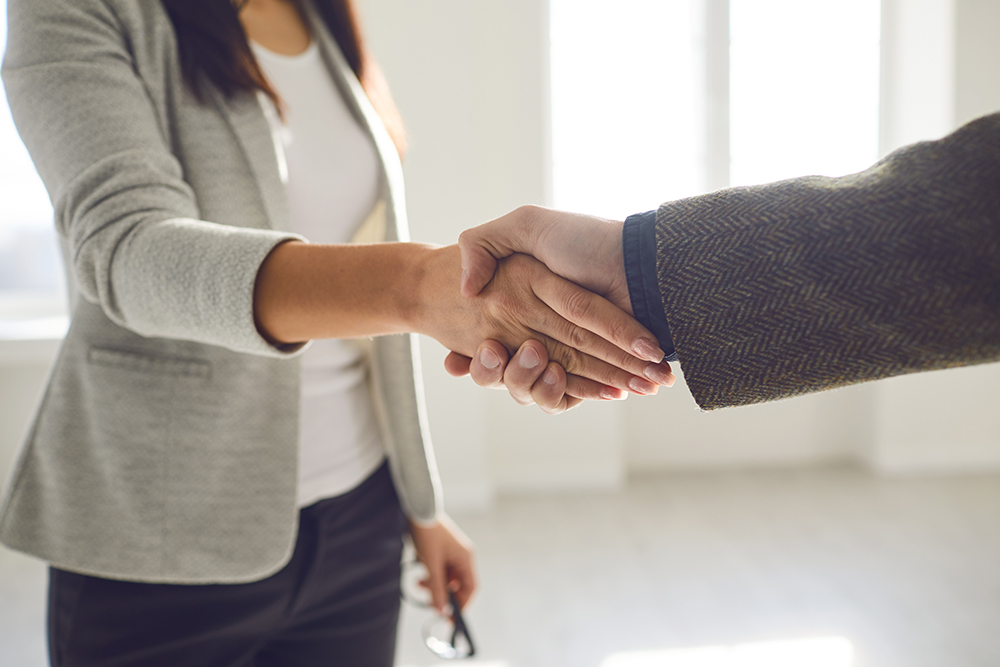 The Board has developed a written position description for each of the Chairman, the Chief Executive Officer and the Chief Financial Officer. The charter of each Board committee sets out the role of the committee’s chairman. The Board appoints the Chief Executive Officer (“CEO”) of the Company and approves the appointment of other members of senior management. The Board reviews the Company’s succession plan and the annual performance of senior management.

The Board reviews its own composition on an annual basis. The Board expect that a prospective candidate will fully understand the role of the Board and the contribution expected of him or her. The Company does not have a formal written process of orientation for new directors. However, the Board conducts a discussion of the business of the Company at its Board meetings to ensure new directors are provided with an overview of the Board’s role and the Company’s operations. From time to time, corporate officers and legal, financial and other experts are invited to attend Board meetings to provide detailed presentations to the Board on significant developments and topics within their area of expertise. The Company Board Manual, which includes information on committee charters and corporate governance policies, is provided to new directors. Given the size of the Company and the in-depth experience of the current directors, there has been no formal continuing education program.

The Company manages a shareholder relations program under the direction of its Interim Chief Executive Officer, Mr. Frewin. The program involves meetings with a broad spectrum of investors, including briefing sessions for analysts, investment fund managers and the public to discuss financial results and announcements by the Company. Shareholders, other stakeholders and the public are informed of developments in the Company by the issuance of news releases, all of which are approved by the Board Chairman and in most cases by the Board.

The Board has approved a code of ethical business conduct code for directors, officers and employees of the Company. In circumstances where a director or executive officer has a material interest in a transaction or agreement which the Company is considering entering into, the individual is required to fully disclose his or her interest therein and an ad hoc committee of disinterested directors is appointed for review purposes to confirm, among other things, that such transaction or agreement, as applicable, is being entered into on arm’s length commercially reasonable terms. Such committee has the right to obtain advice from the Company’s counsel and other professional advisors and/or appoint independent counsel and/or advisors. 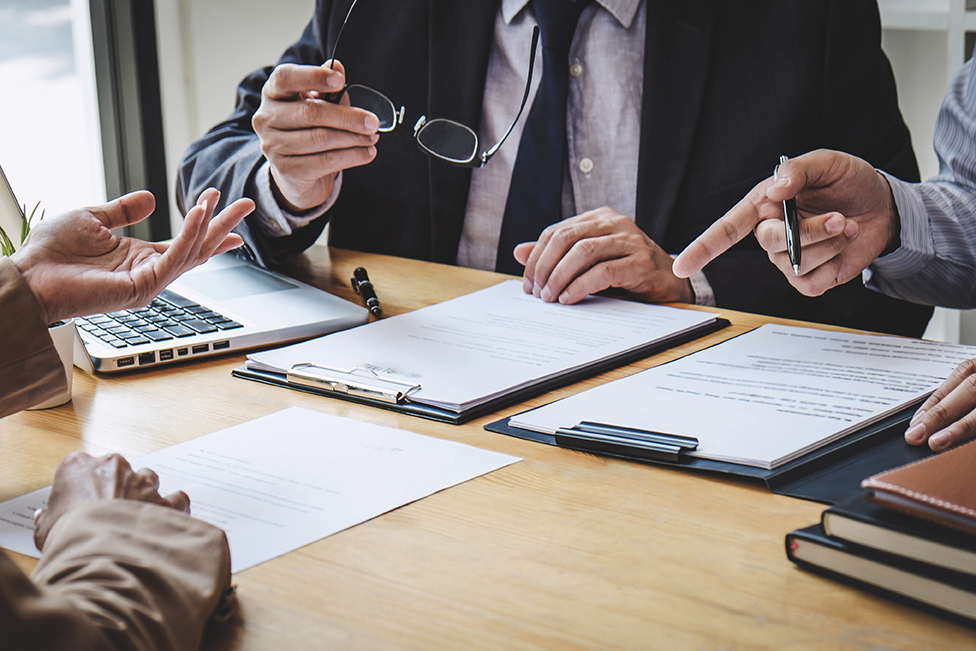 The compensation committee (the “Compensation Committee”) is appointed by the Board to discharge the Board’s duties and responsibilities with respect to officer and director compensation. During the most recently completed financial year, the Compensation Committee consisted of one member, who is “independent” within the meaning of section 1.4 of NI 52-110 being Paul Matysek, who acts as committee chairman together with two vacancies on the committee. 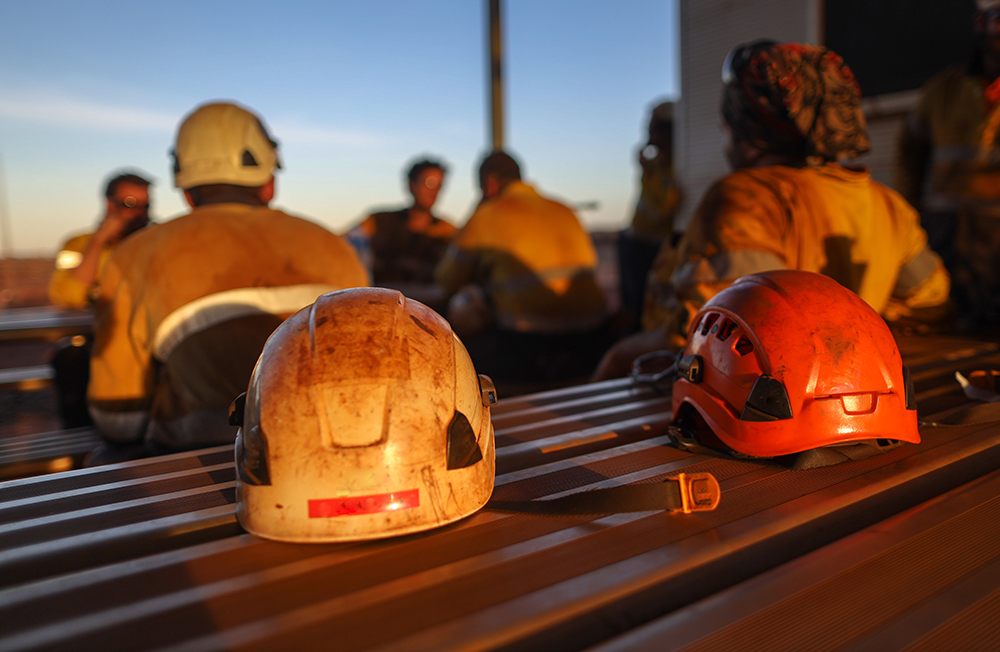 In 2010 the Company established a Health, Safety and Environment Committee consisting of four directors, the majority of whom are independent within the meaning of the Governance Guidelines. In addition, Mr. Frewin, the Company’s Interim Chief Executive Officer is a member of this committee as the Board has determined that it is appropriate for a member of management to sit on this committee to assist the committee in discharging its responsibilities. The current members of this committee are Mr. Frewin, who acts as committee chairman together with Messrs. Matysek and Estepa. The Health Safety and Environment Committee has been established to oversee the development and implementation and best practices relating to health, safety and environment issues, in order to ensure compliance with applicable laws, regulations and policies in jurisdictions in which the Company carries on business.

The Company has not adopted term limits for directors because the risk profile of the Company makes it more difficult for the Company to attract and to retain highly qualified board members than other companies. The Company seeks to avoid losing the services of a qualified director with knowledge of its business through the imposition of an arbitrary term limit

Forsys and its subsidiaries are dedicated to the principle of ethical and legal business conduct. Forsys expects its Directors, Officers and all other employees throughout the world to comply at all times with all domestic and foreign laws and regulations governing its operations.

The concept of ethical considerations often goes beyond what is lawful and it is occasionally difficult to determine whether an action is ethical or not. It is useful to discuss potential situations with your Manager to determine the appropriateness of an action beforehand and proactive consultation is encouraged. Good intentions and failure to seek timely advice will not excuse violations of this Code of Conduct.

A good test for deciding whether you are doing the right thing ethically is to ask the question:

“If there were full public disclosure of the facts, would it embarrass me, Forsys, my fellow employees or members of my family?”

In order for a Director, Officer, Employee or Consultant to conduct himself/herself in accordance with the specific provisions of this Code of Conduct, the following general guidelines must also be observed:

Failure to comply with this Code can have severe consequences for both the offending party and the Company. The Company and the Board impose appropriate measures for violations of this Code.