The Company’s flagship Norasa Uranium Project is 100% owned, permitted and has a large NI 43-101 Resource and Reserve. The March 2015 Definitive Feasibility Study (“DFS”) confirmed the robustness of Norasa’s economics: The highlights of the DFS over previous studies were, a substantially larger process plant, increased Mineral Reserves to 90.7 Mlbs, increased annual and life of mine production, and lower operating costs. The report was prepared by AMEC together with external consultants. (AMEC is a leading international engineering and project management firm with prior involvement in the development of NI 43-101 Technical Reports for Norasa.)

The Norasa Project includes the wholly owned Valencia project (ML 149) which has a 25-year mining licence. In addition, the Company has a 100% interest in Dunefield Mining Company (Pty) Ltd.’s Namibplaas project (EPL 3638), which is located 7.5 km north east of Valencia.

The Norasa Project has NI 43-101 compliant Reserves of 90.7 Mlbs U3O8 supporting a 15 year mine life included in Measured and Indicated Resources of 115.0 Mlbs U3O8 with a further 11.0 Mlbs inferred U3O8. Power, water and transport resources are readily accessable and the Namibian government has signalled a strong commitment to ensuring the success of Norasa. The Valencia and Namibplaas properties are considered to be material properties.

The Company also has a 70% interest in Ondundu (EPL 3195) which is not currently a material property.

Namibia as a Uranium Producer

Namibia has been a significant producer of uranium for nearly 40 years since Rio Tinto’s Rössing mine commenced operations in 1976 and was later joined joined by Paladin’s Langer Heinrich deposit. In 2019, Namibia was the fourth largest producer in the world, surpassed by Kazakhstan, Canada, and Australia. Namibia’s uranium production was 5,476 tonnes in 2019 which is the equivalent of 11.5% GDP (approx.).

The Namibian Government is very supportive of the growth of its nuclear industry and would like to play a major role in the future supply of U3O8, but more importantly, meeting the growing worldwide requirements.

Infrastructure in Nambia has been ranked No 1 in Africa (Fraser Institute report 4): 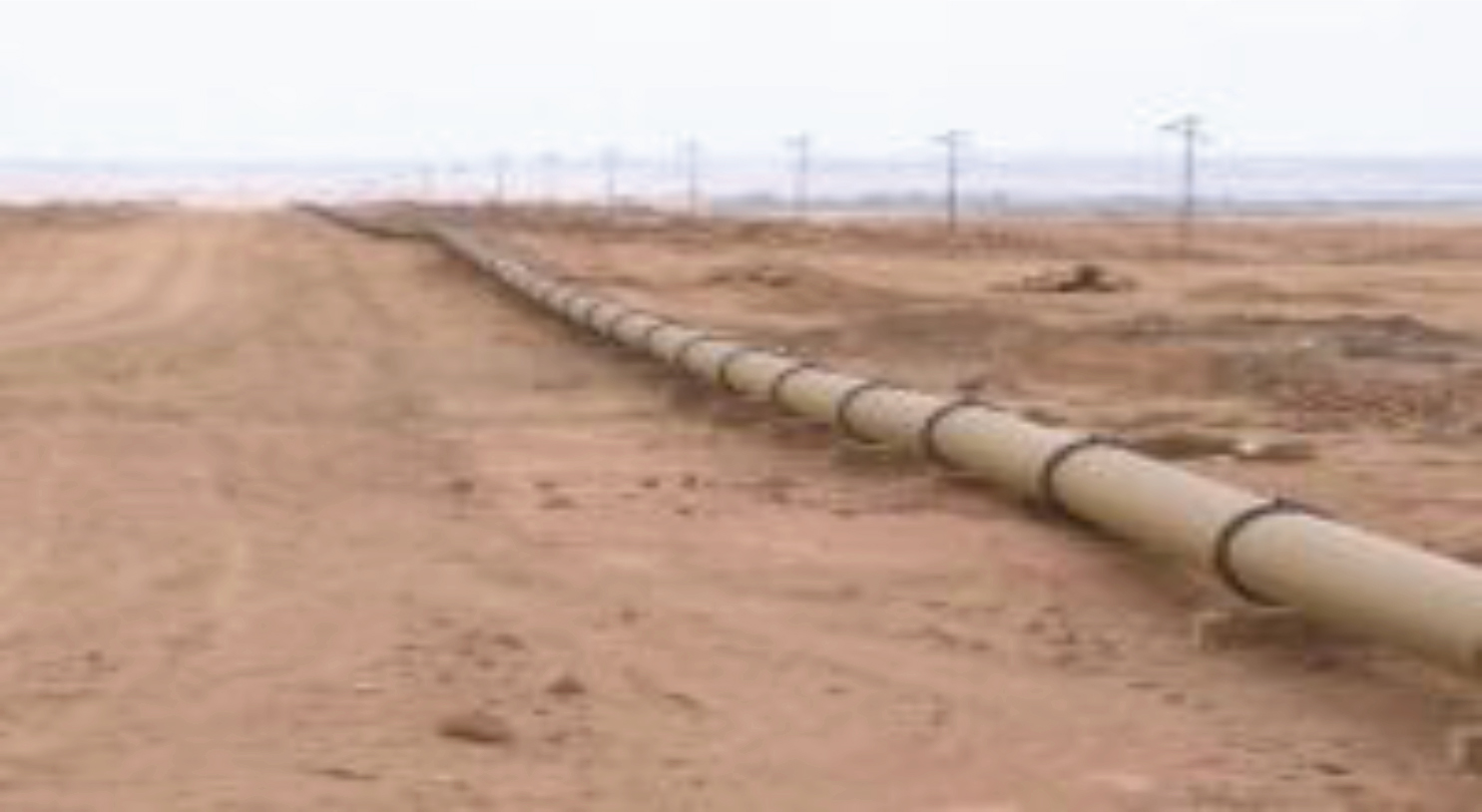 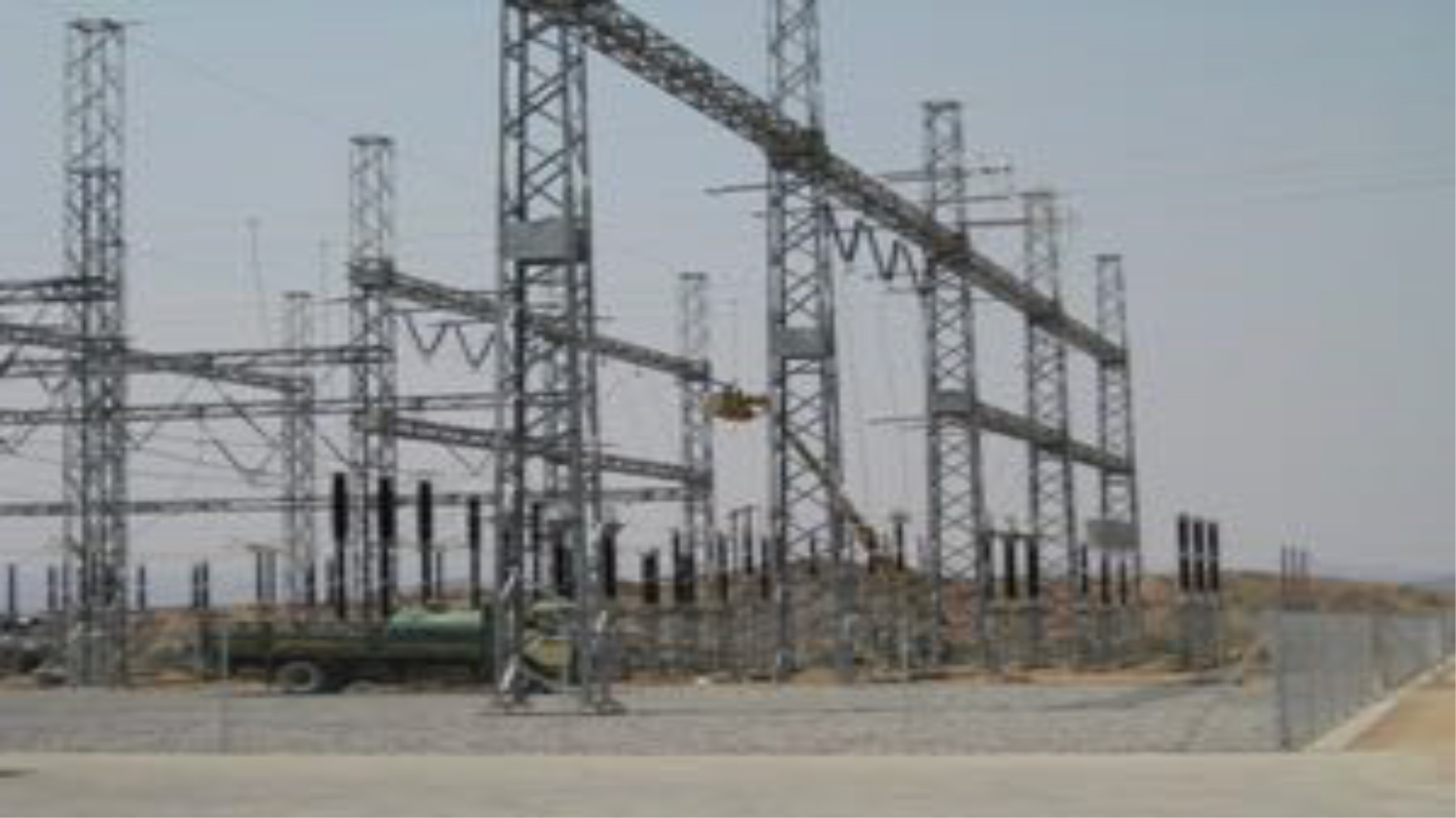 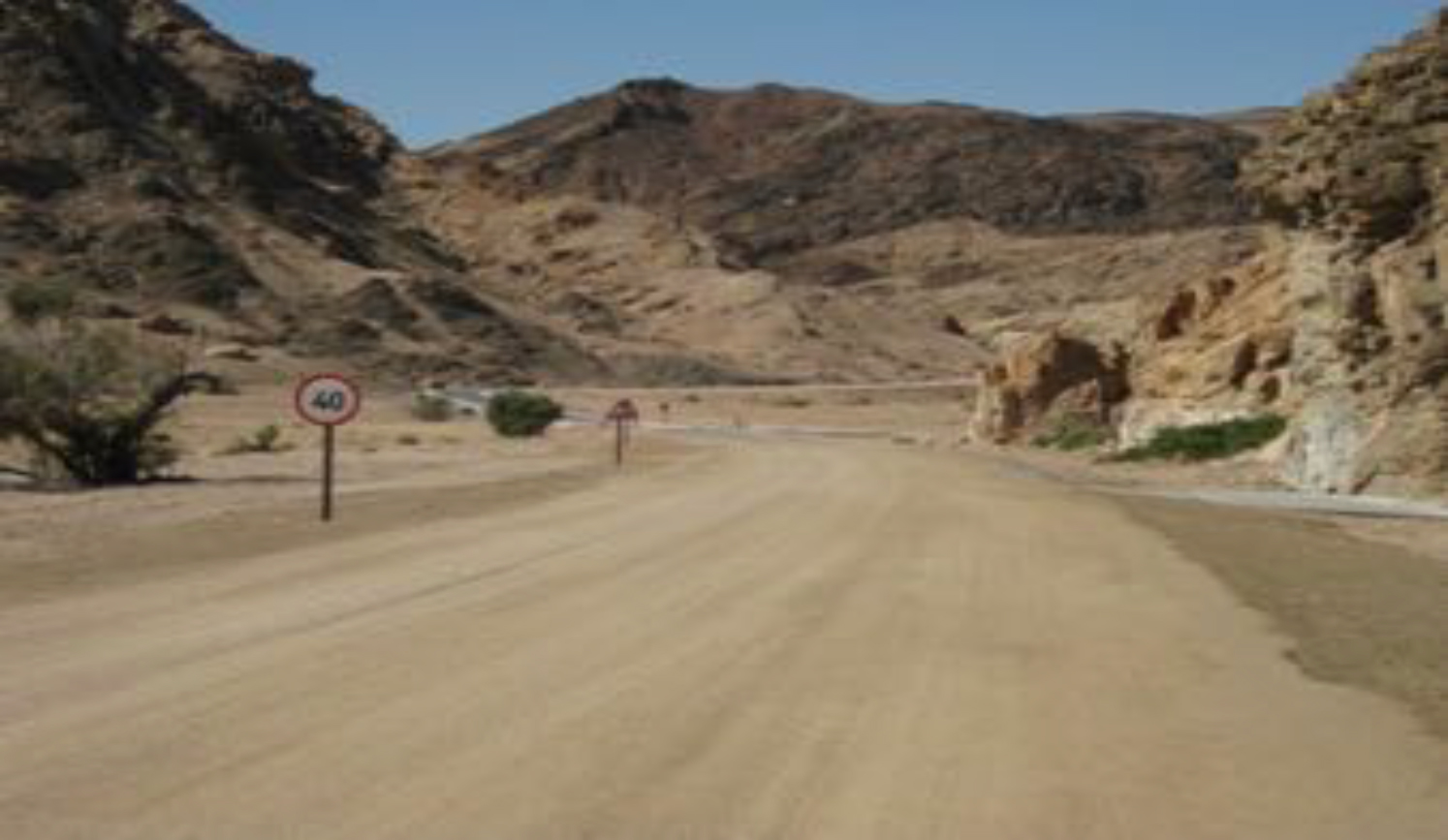 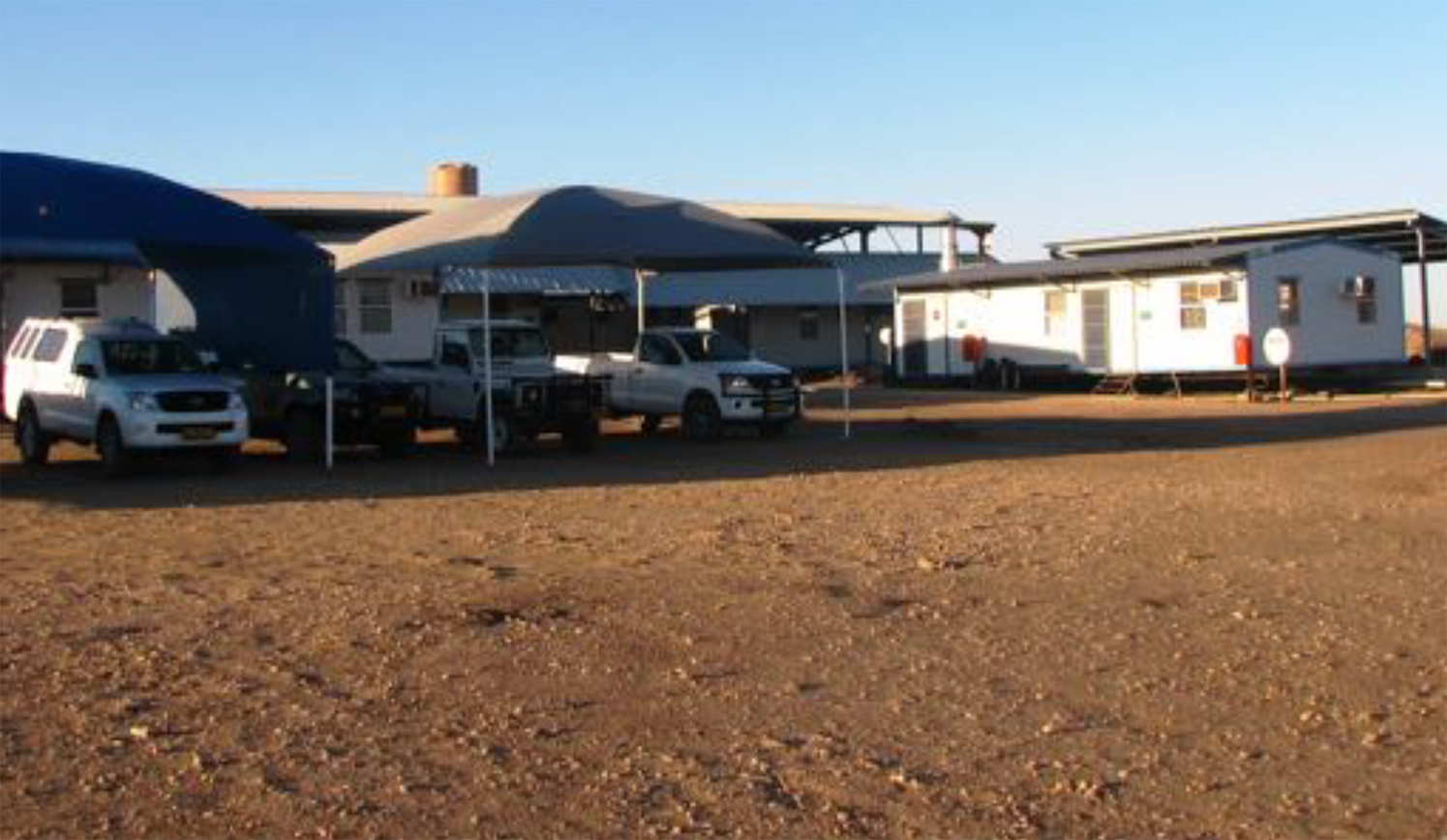 Please visit the web page link for more details on the project: